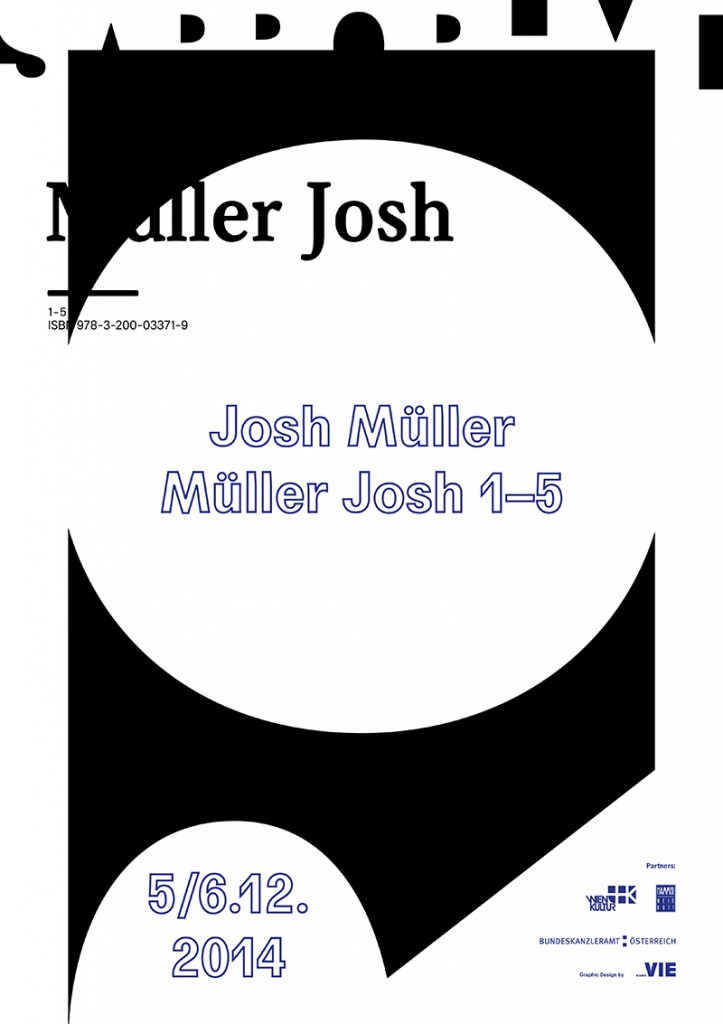 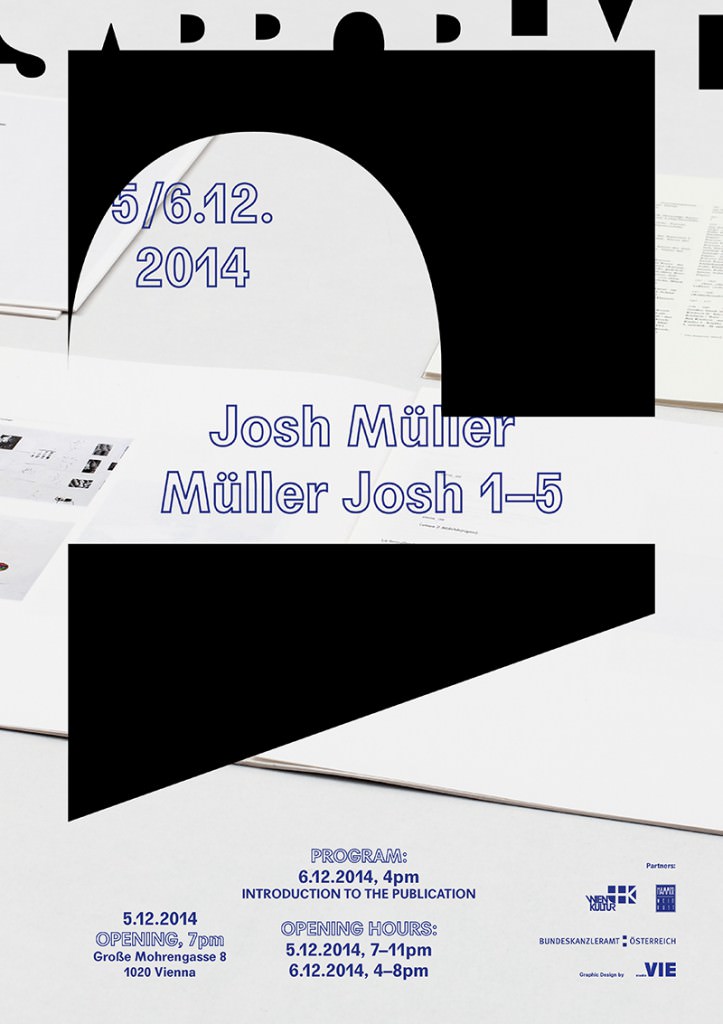 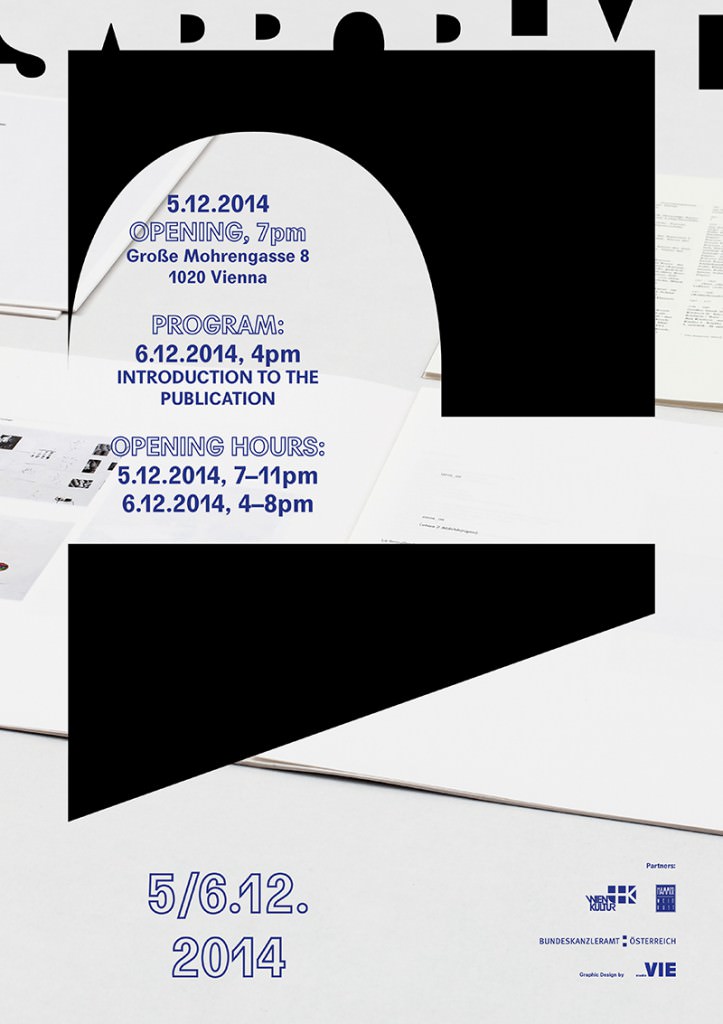 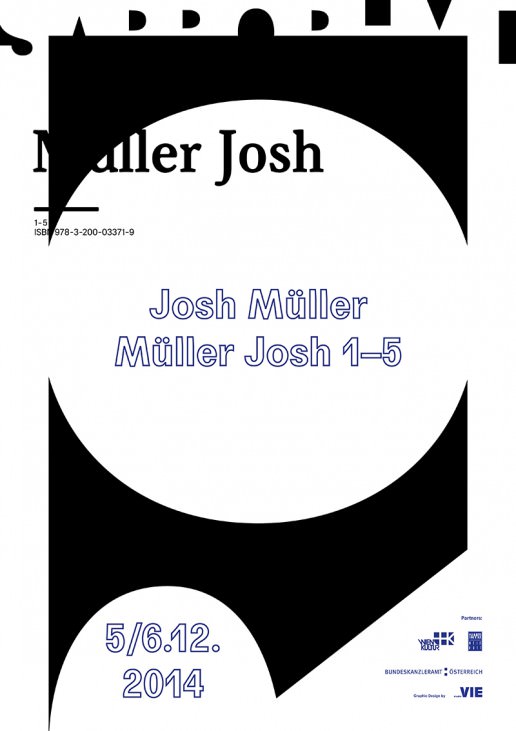 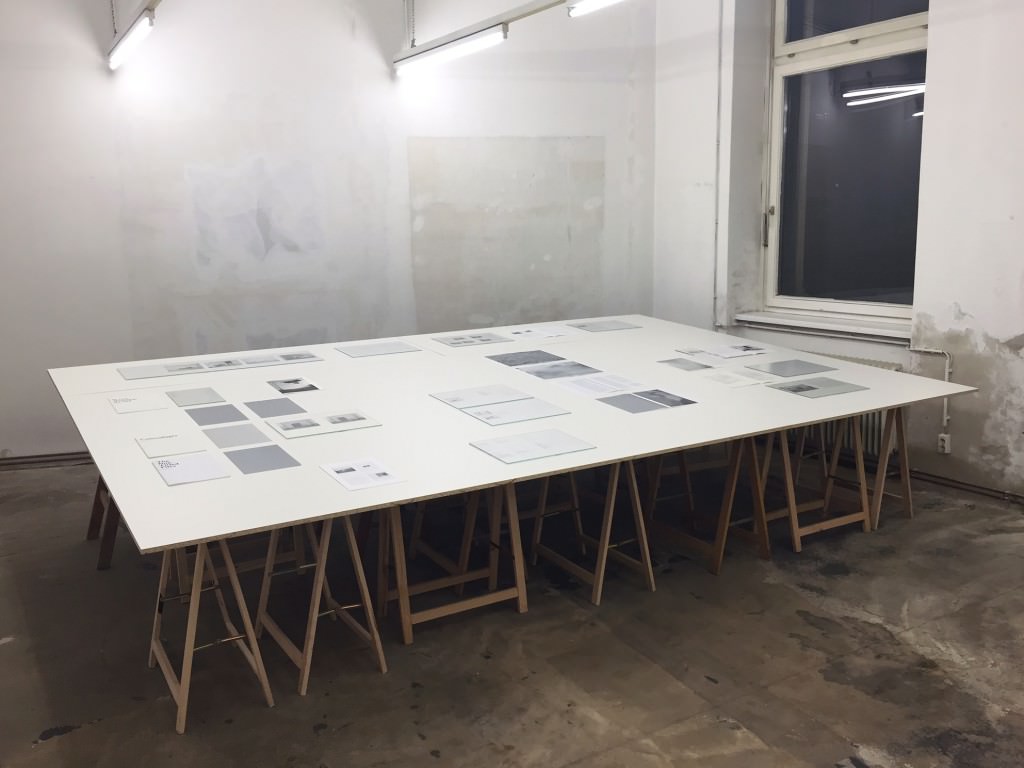 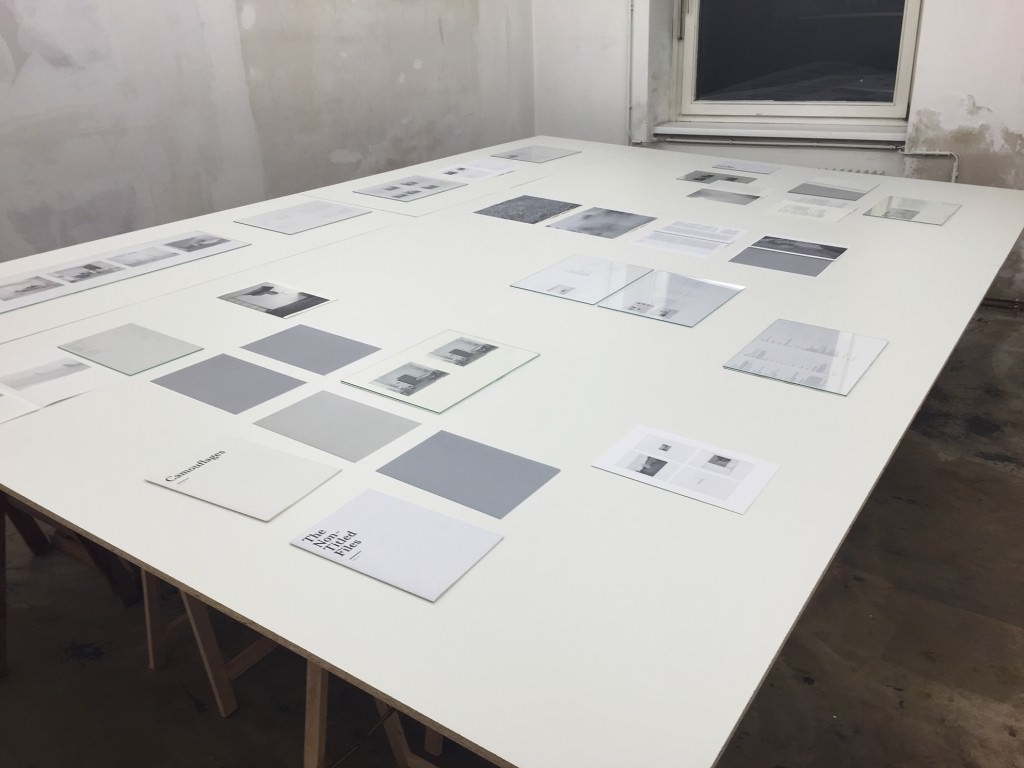 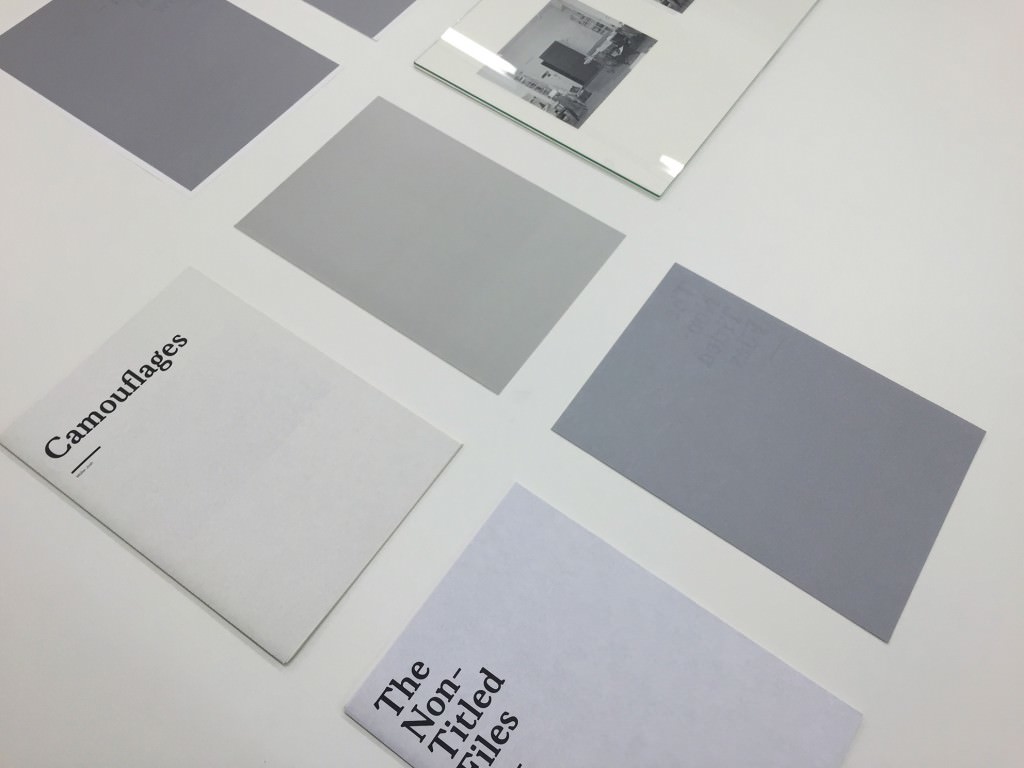 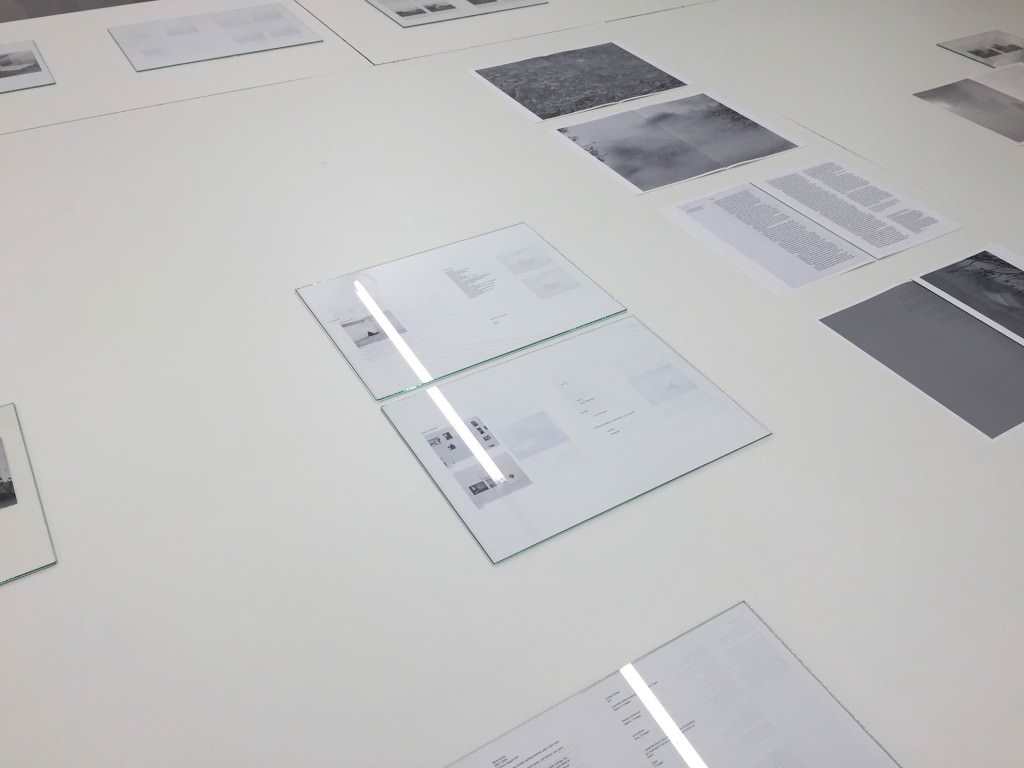 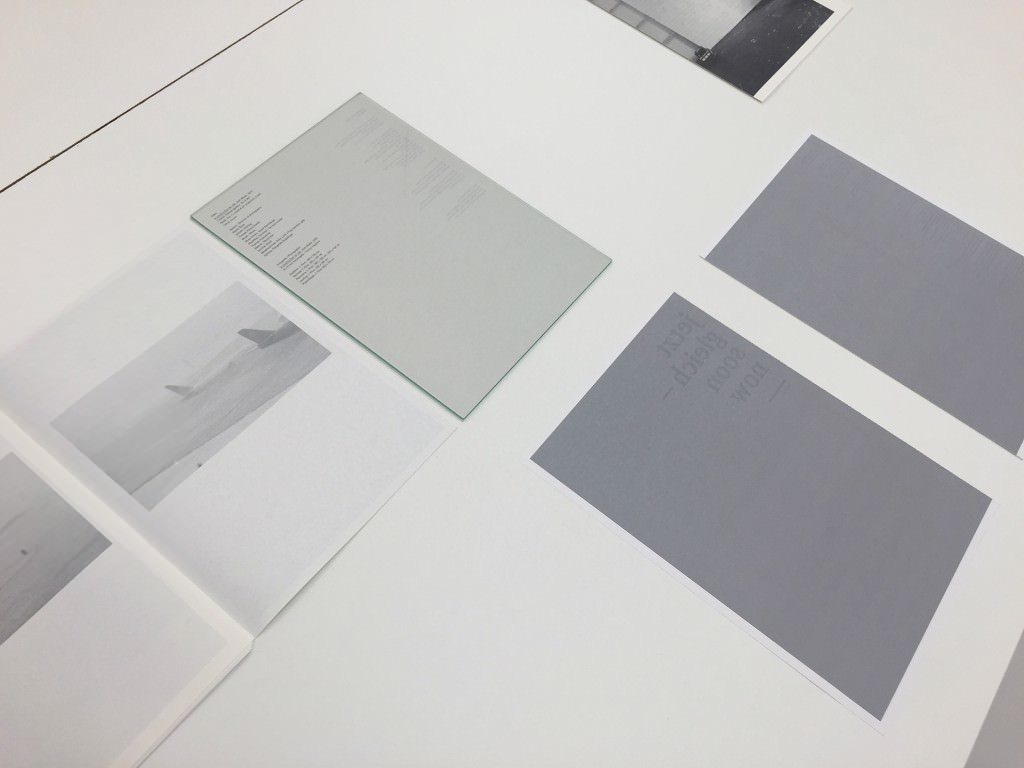 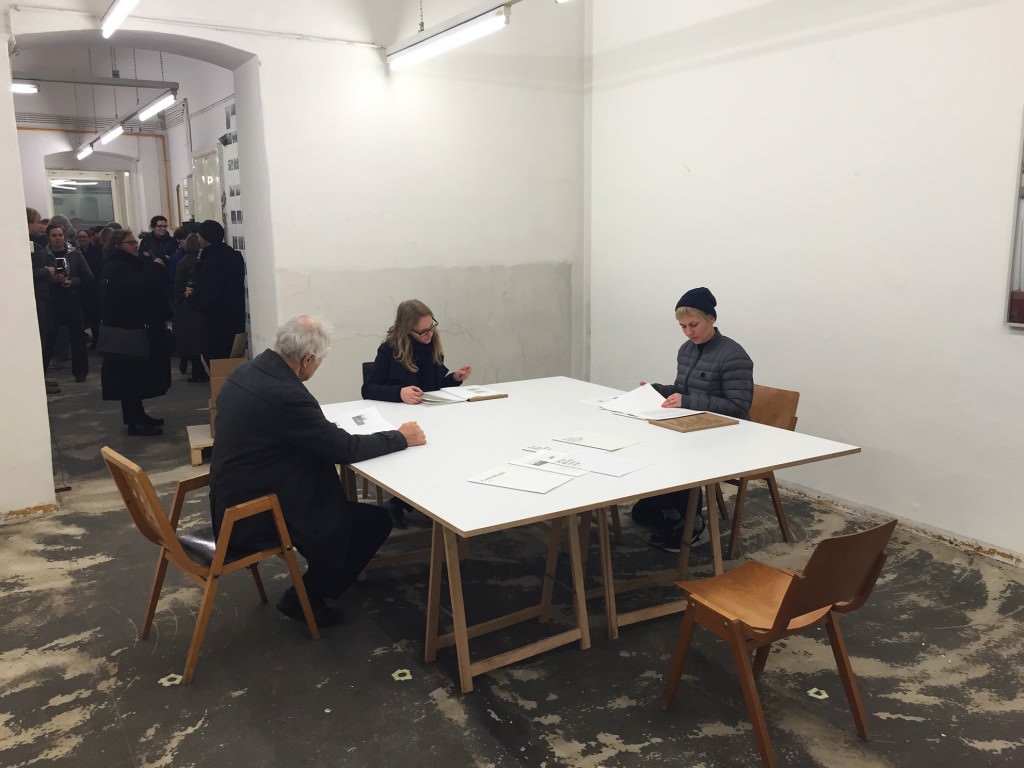 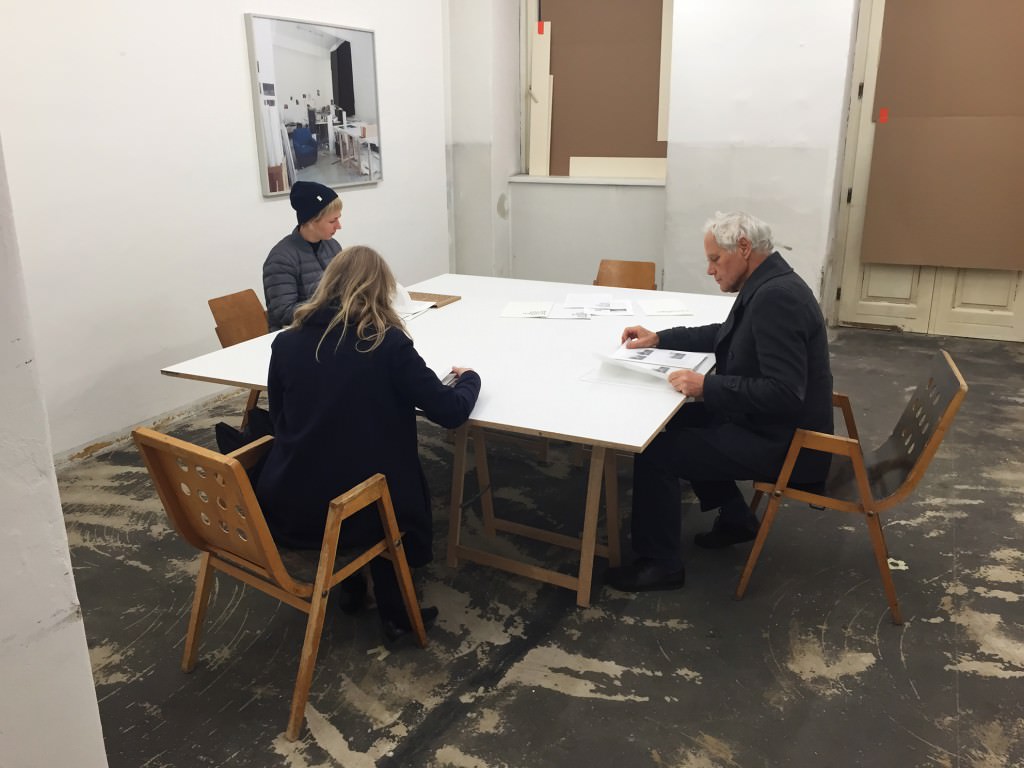 Müller Josh 1–5 (2014) is a self-published artist’s book developed collaboratively by artist Josh Müller (DE/AT) and typographer Nik Thoenen (CH/AT). The project contains documentary material from five individual bodies of work, however without providing an overview — nor a review — of Müller’s artwork. While two of the five slim volumes expand on or parallel to already existing works the other three elaborate on non-shown long-term documentary and archival projects from 2001–2013. As a whole, the book engages with the generation of narrative. Far from being a fragmented linear reproduction of existing works, the publication demands montaging as an unbound collage of the literary and the visual, enhancing the experiences of cross- and close reading. The thin paper contains wood and will yellow with age. Printed in an edition of 300 + 50 on Munken paper 70g/m2, perforated and boxed.

Born in Mainz, Germany in 1973, Josh Müller lives and works in Vienna, Austria. His installations, moving and still images, often in the form of long-term projects, occupy an interface between documentation, facts and the creation of an event. With the self-published project Müller Josh 1–5 (2014) his work recently expanded on the possibilities of a book. Josh Müller’s work has been shown nationally and internationally in solo shows at Galerie Reinhard Hauff, Stuttgart, De Chiara Stewart, New York, Kunstbüro, Vienna, and he has participated in group shows, including at Spencer Brownstone, New York, Kunsthalle Wien, Kölnischer Kunstverein, Cologne. Grants include the State Scholarship for photography from the Federal Chancellery of Austria, the ISCP studio residency, New York and state stipends for artistic photography in New York and Rome.